A couple years back, my family took a vacation to Moab, Utah for Thanksgiving. My brother and I broke off from the pack to backpack through the labyrinthine landscape of Needles District of Canyonlands National Park. Navigating the multi-layered plateaus of Needles can be especially disorienting because one plateau doesn’t always connect to the next. You’re constantly having to scamper up and down slabs of crumbling red and grey rock. One second you can be high above looking over the vast alien landscape and the next you can be deep in the bowels of a ravine looking up at the blue sky through a slit in the rocks. Just when you think you’ve reached the deepest or highest layer of pancaked rock, there’s always just one more layer out of sight.

Luckily, the trails are well marked by cairns. But you have to keep your wits about you so you don’t accidentally miss a turnoff and end up getting lost. We only stayed overnight, but in the evening the stars came out and I enjoyed taking some long-exposure images of the rocky spires overlooking our campsite with the Milky Way as backdrop.

After exploring Needles our adventure didn’t stop there. Canyonlands has a number of Districts, one of the most popular and accessible being Island In The Sky, which we headed off to next. It is called that because you have to drive or hike along a narrow land mass that forms a sort of bridge to a large plateau. It gives the illusion that the plateau is floating high above the desert Utah plains. From this vantage massive, eroding fissures can be seen plunging deep into the Earth creating a network of voids formed over millennia, reaching limb-like across the desert and toward the horizon. It is truly draw-dropping and difficult to process mentally. The only other place that I’ve been to that has given me that same feeling was the Grand Canyon. Words and pictures cannot possibly illustrate the feeling of being so small amid such a sweeping landscape that at once dominates and befuddles your senses. It’s a place where sense of scale seemingly has no meaning and gravity threatens to force you to your knees. It has to be experienced in person.

And this is only a small portion of what Moab has to offer. I can’t wait for my next visit. 🙂 — KC 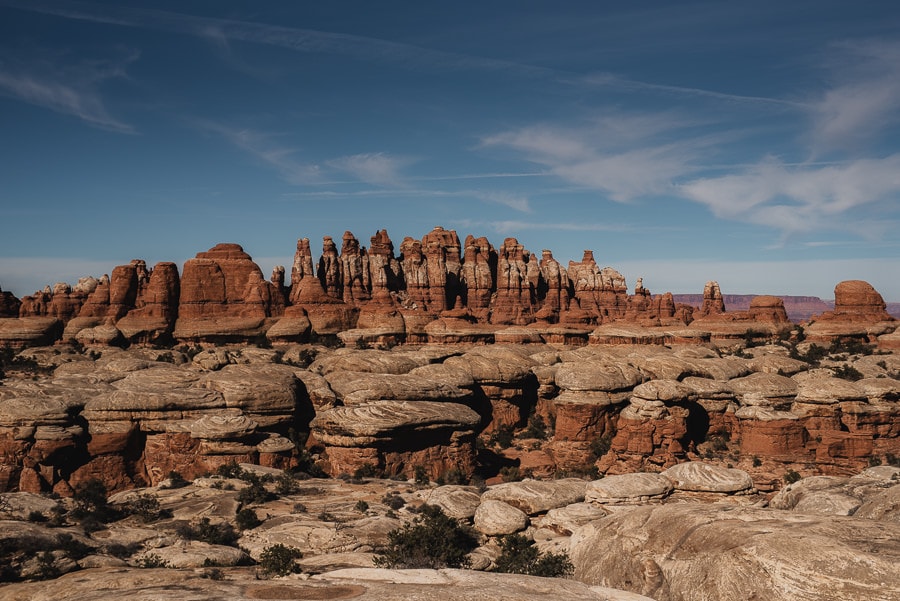 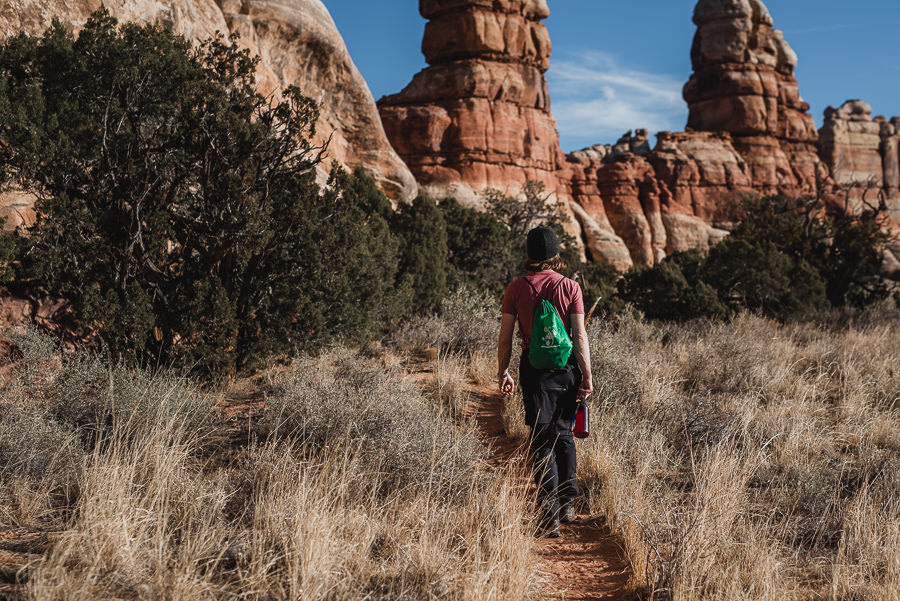 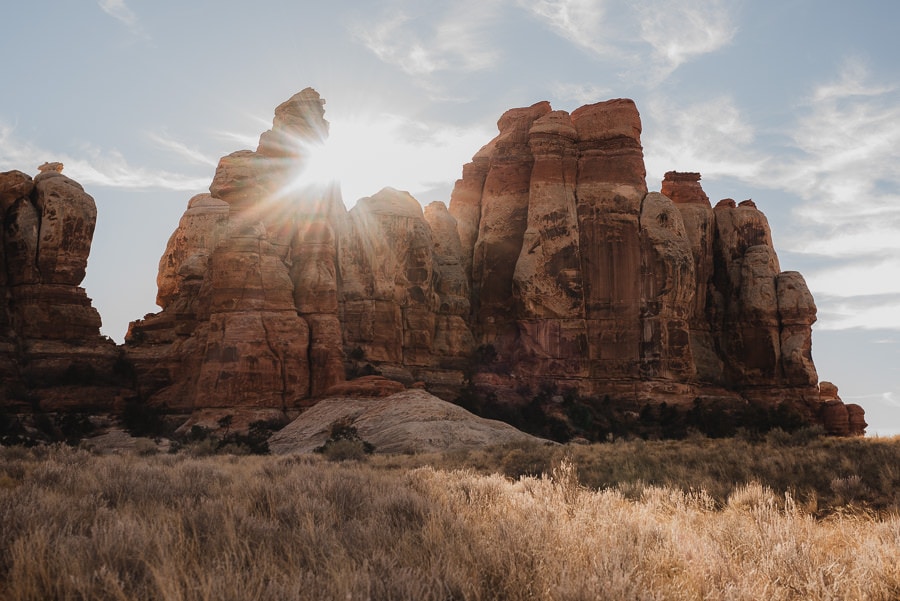 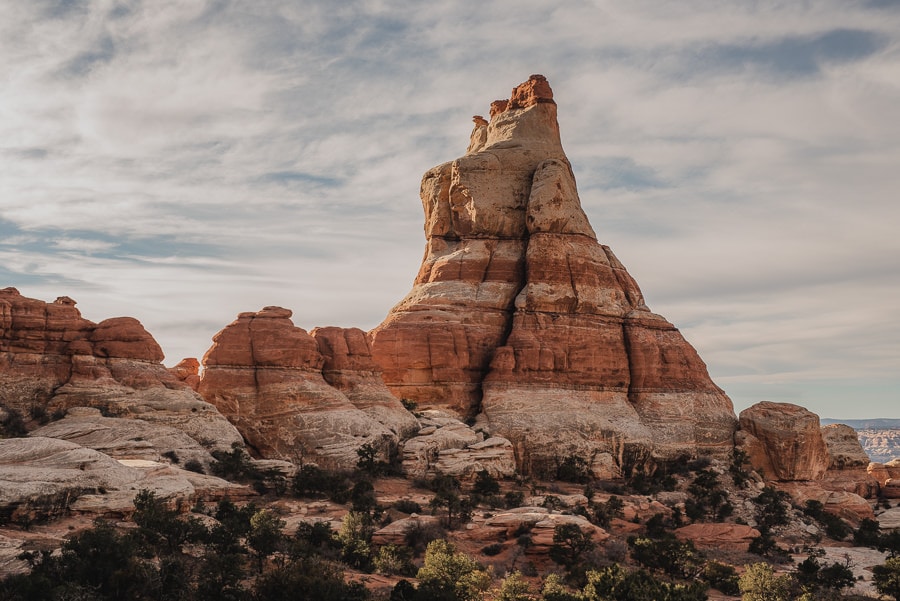 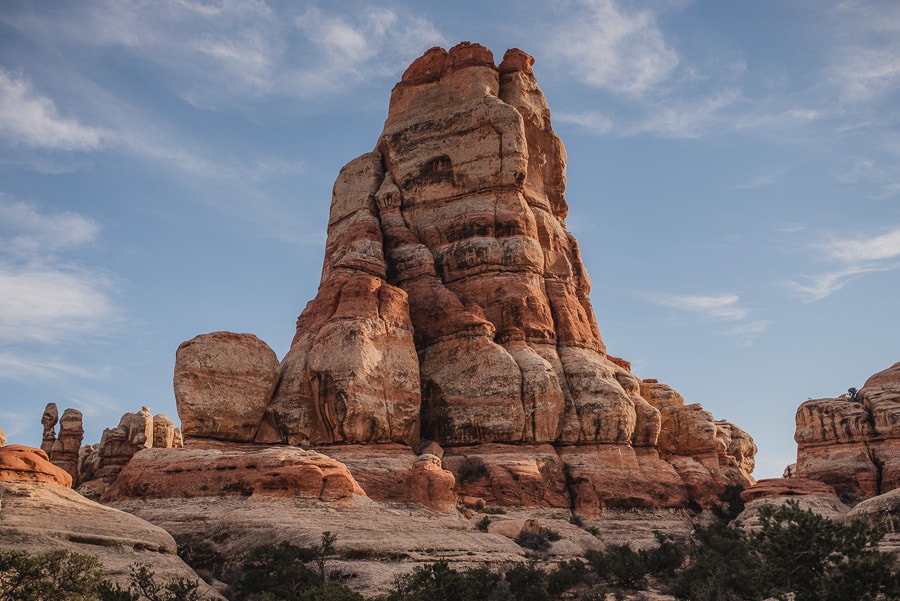 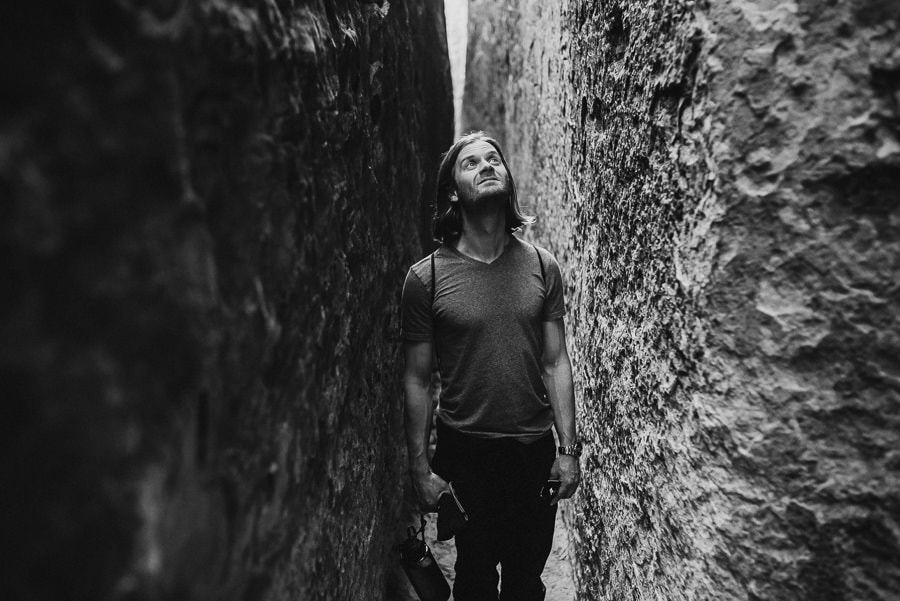 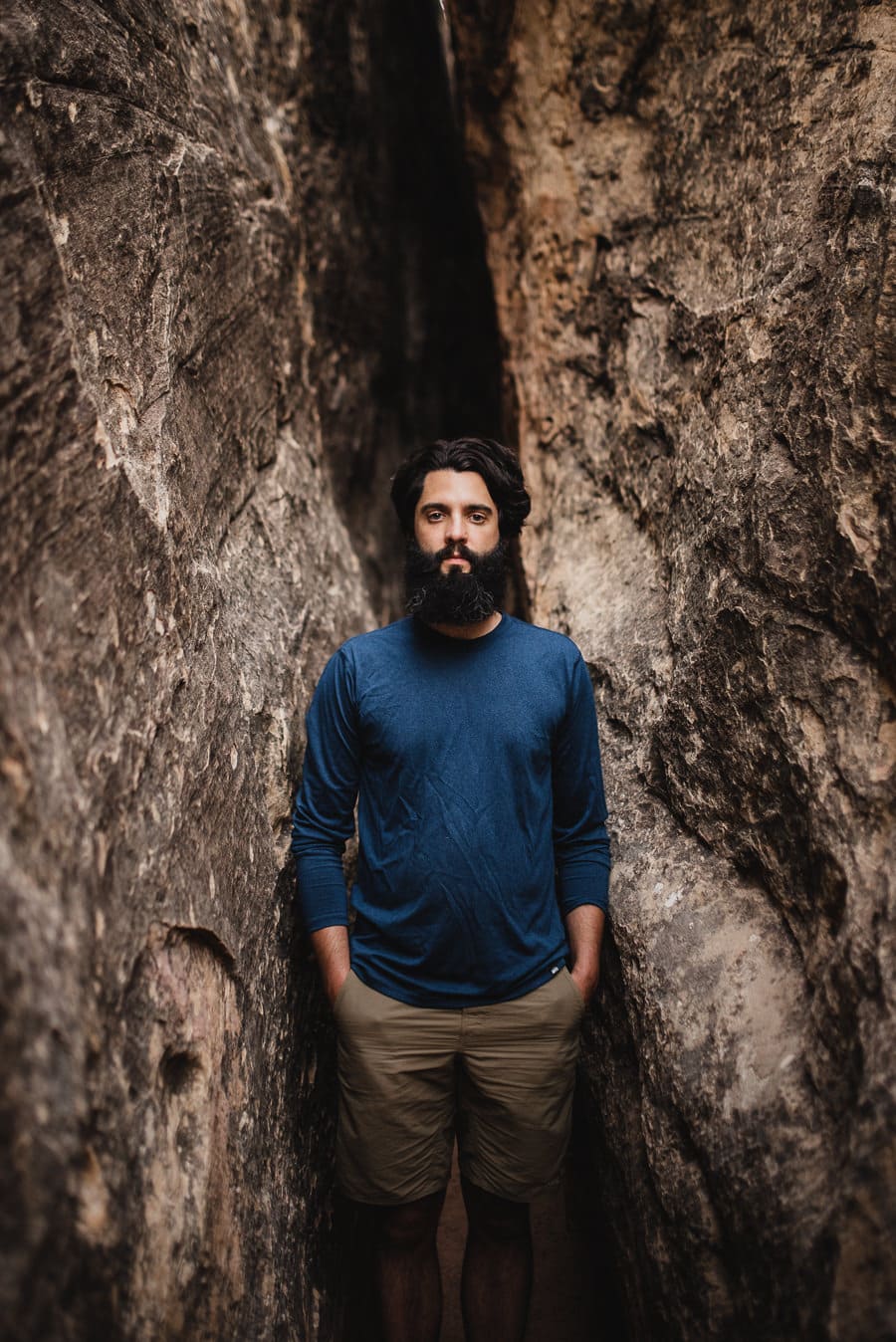 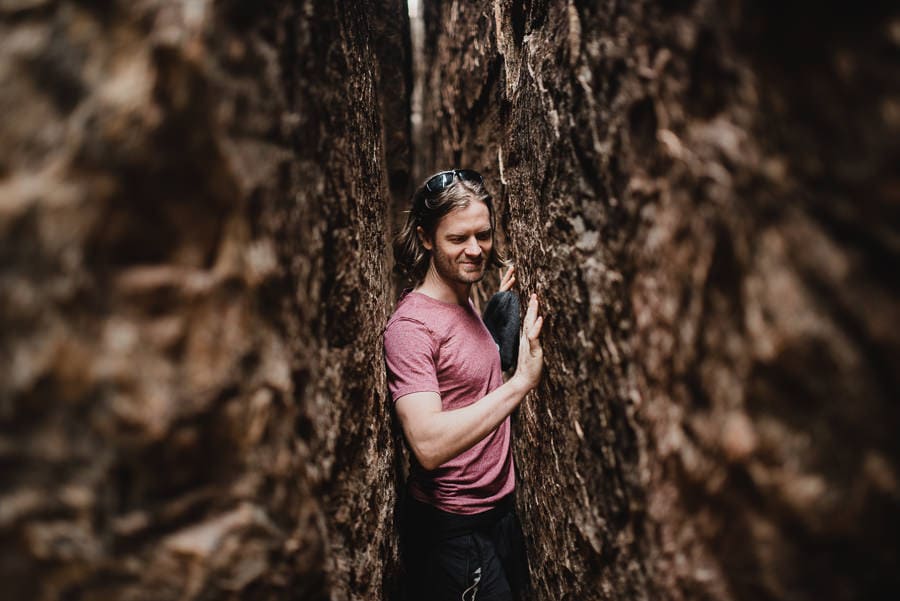 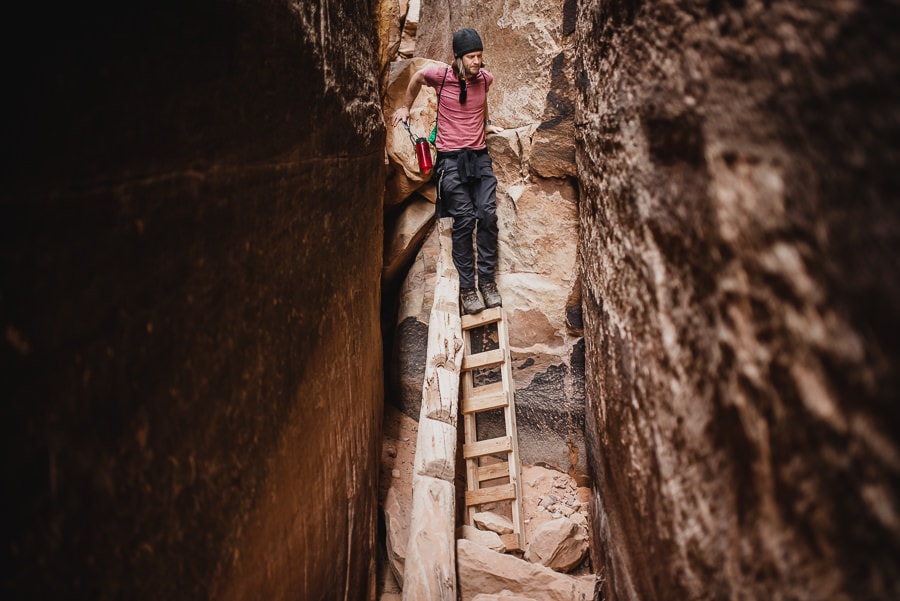 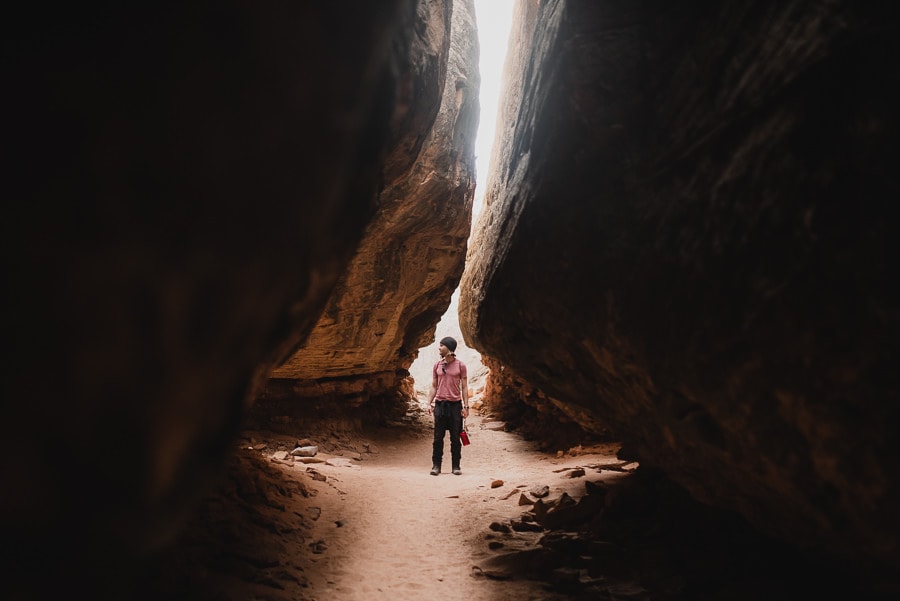 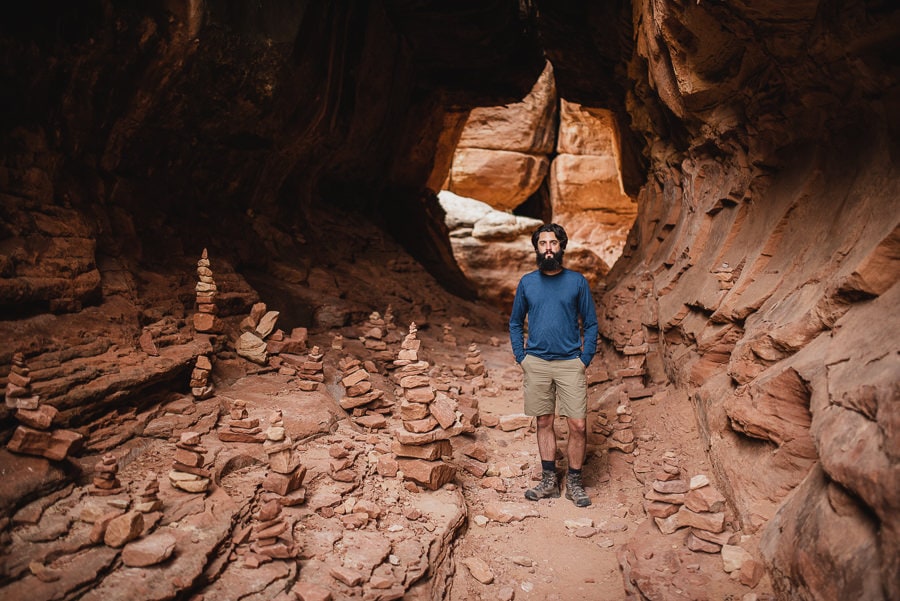 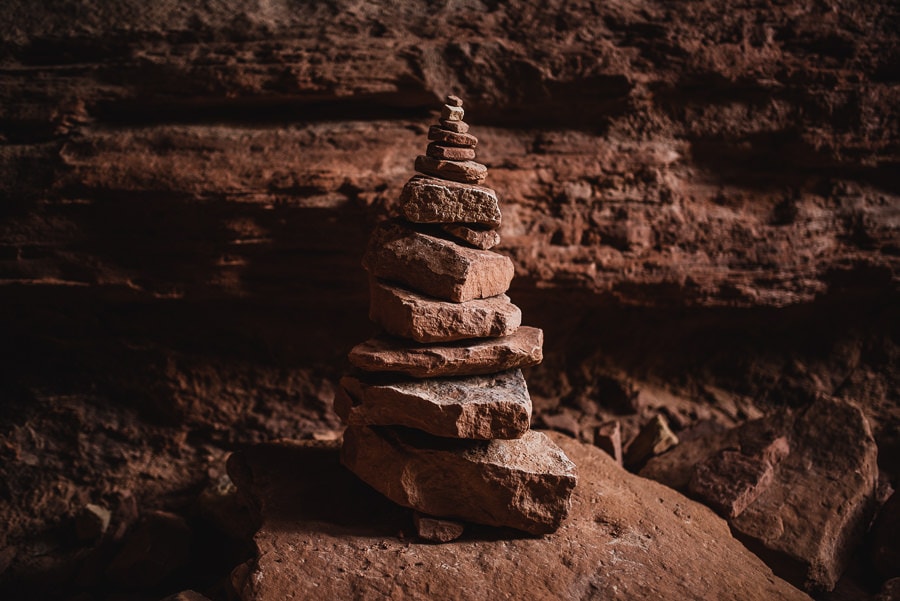 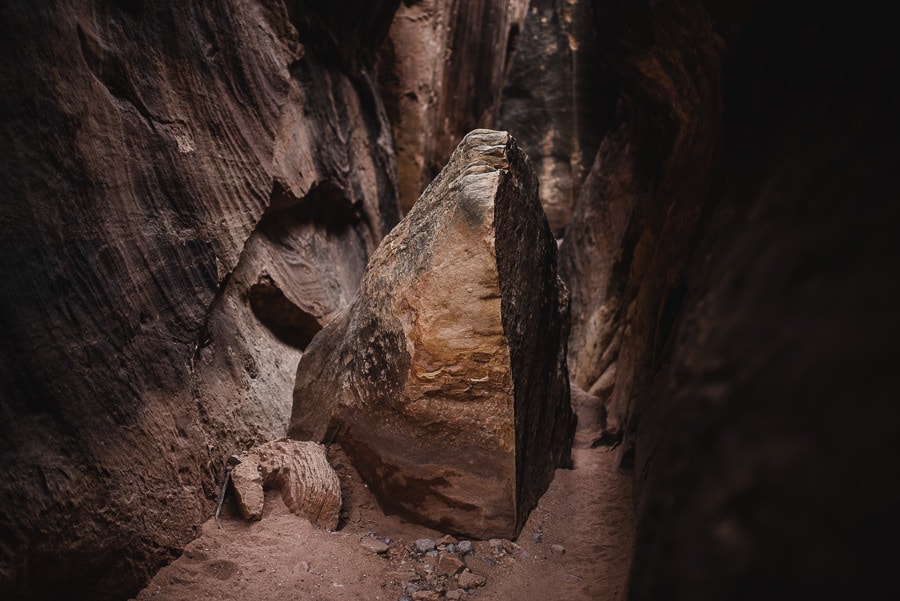 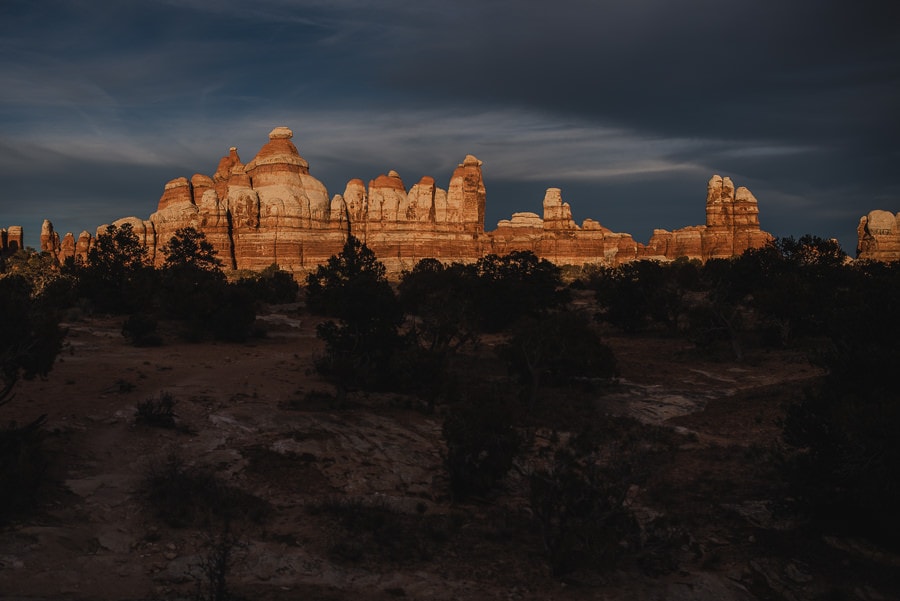 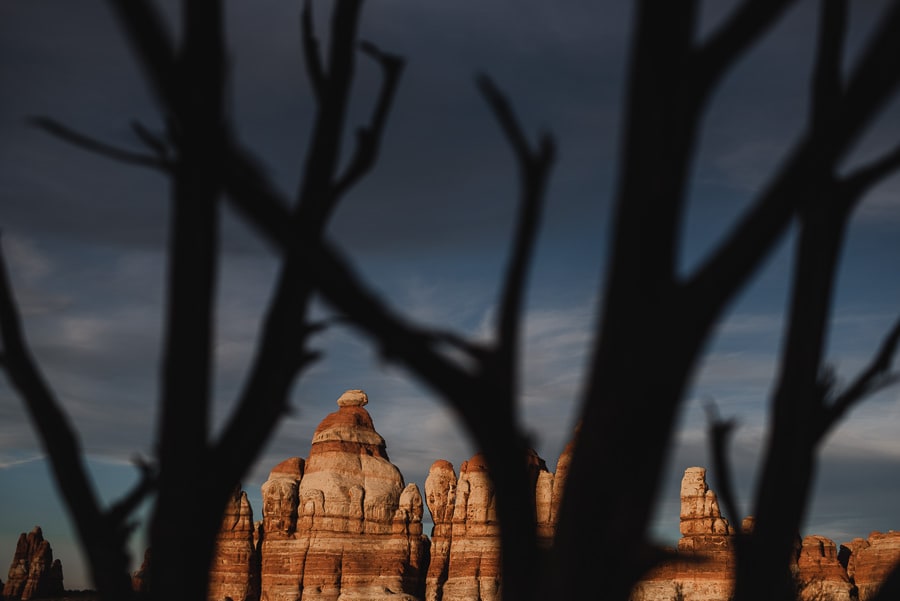 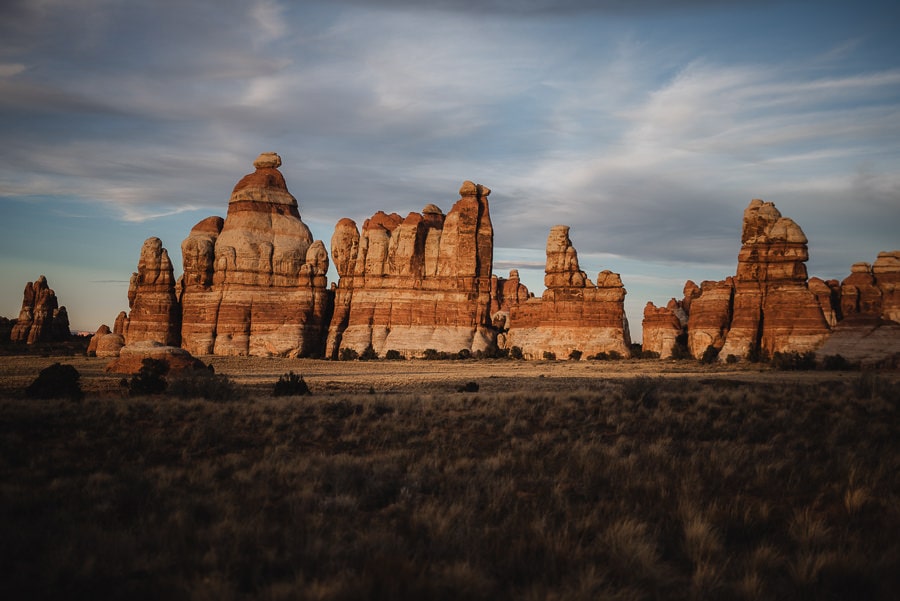 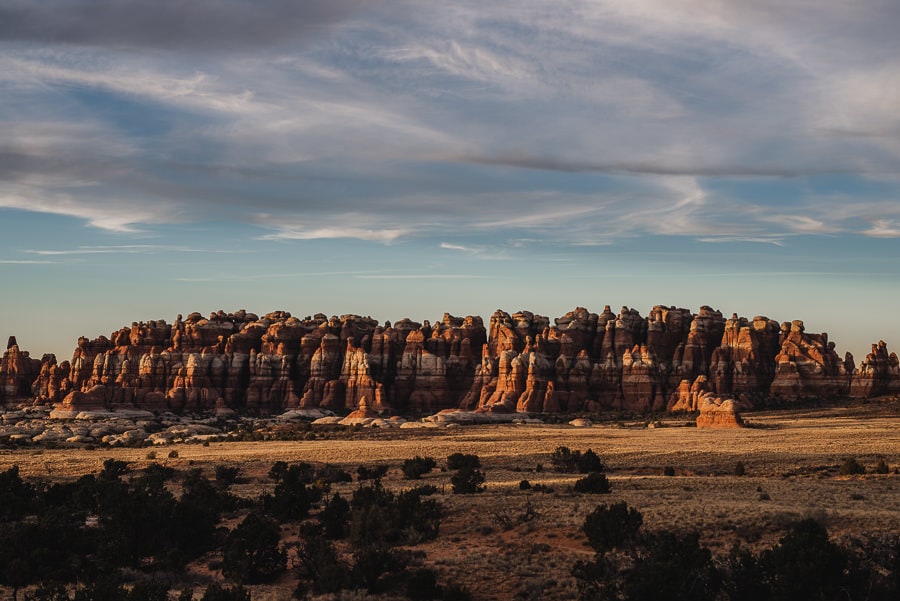 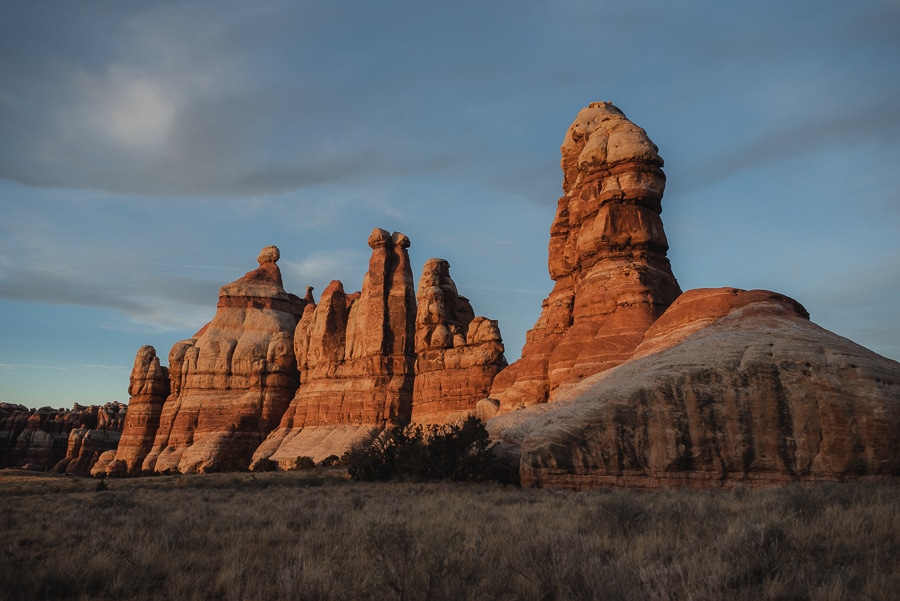 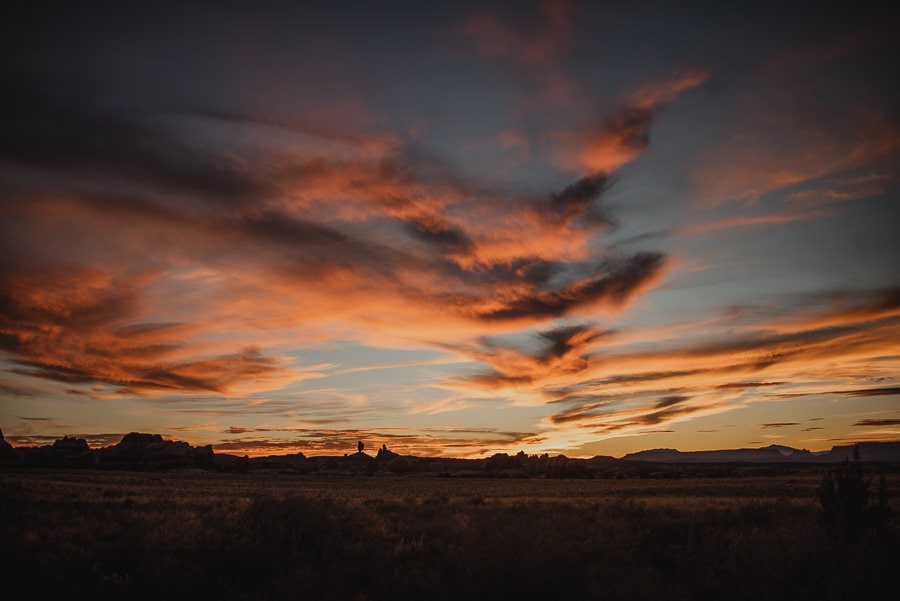 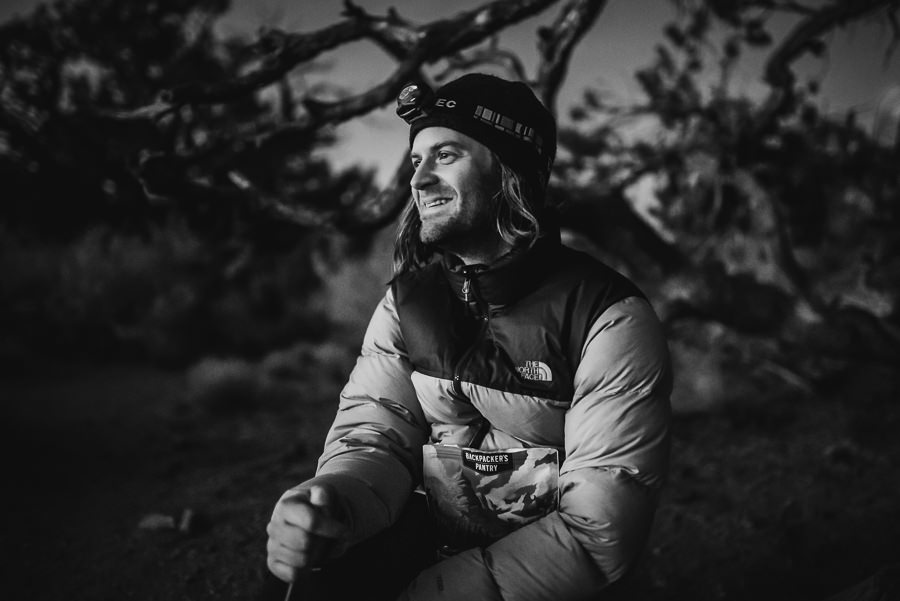 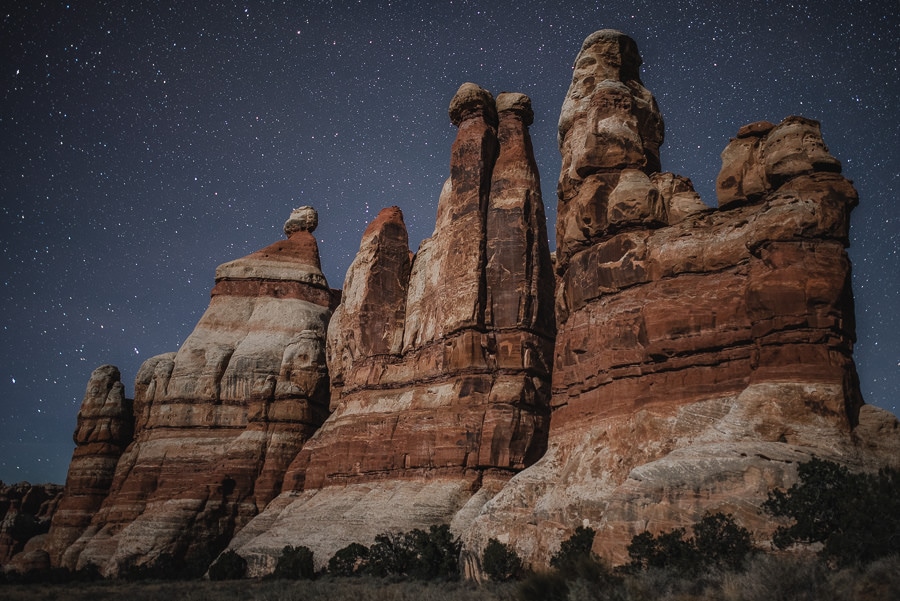 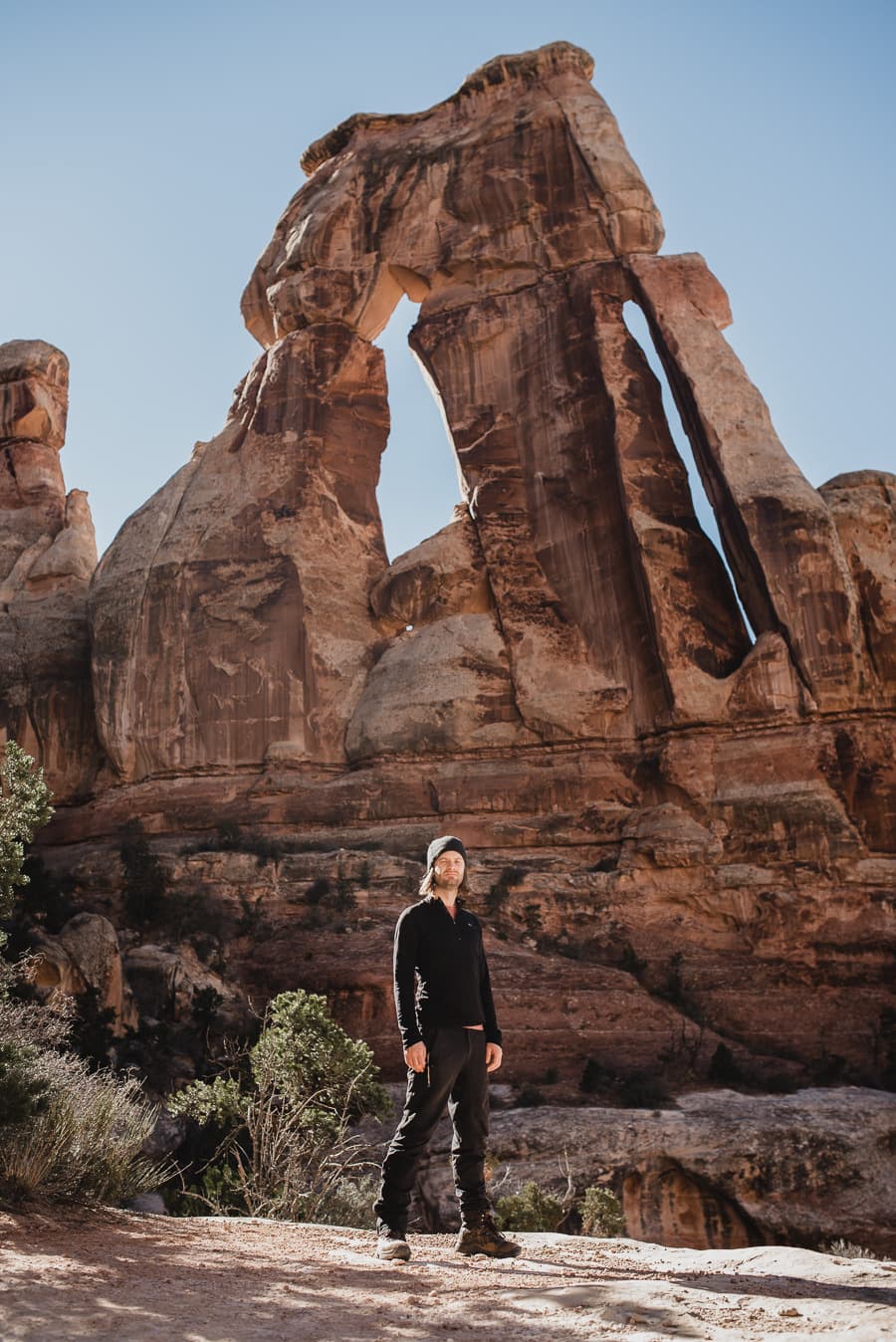 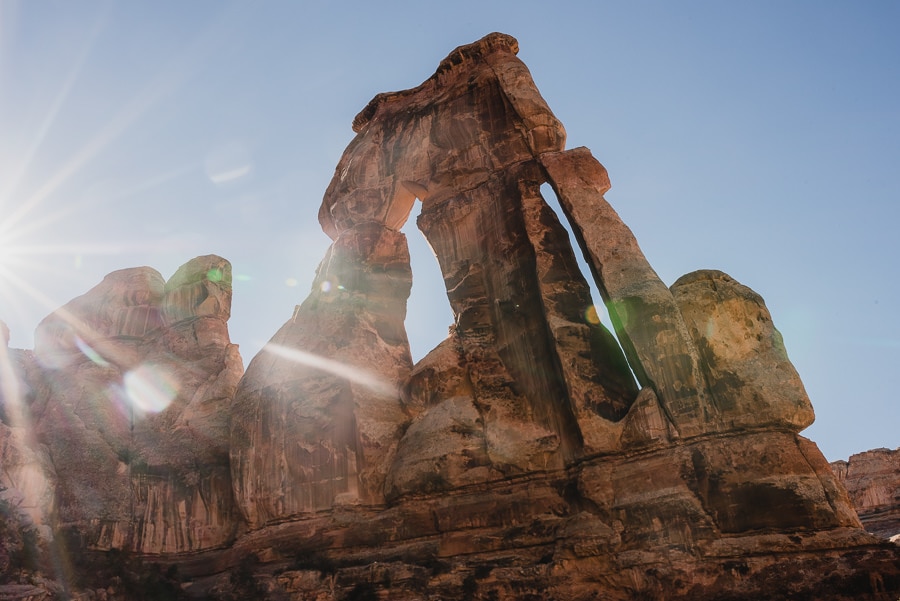 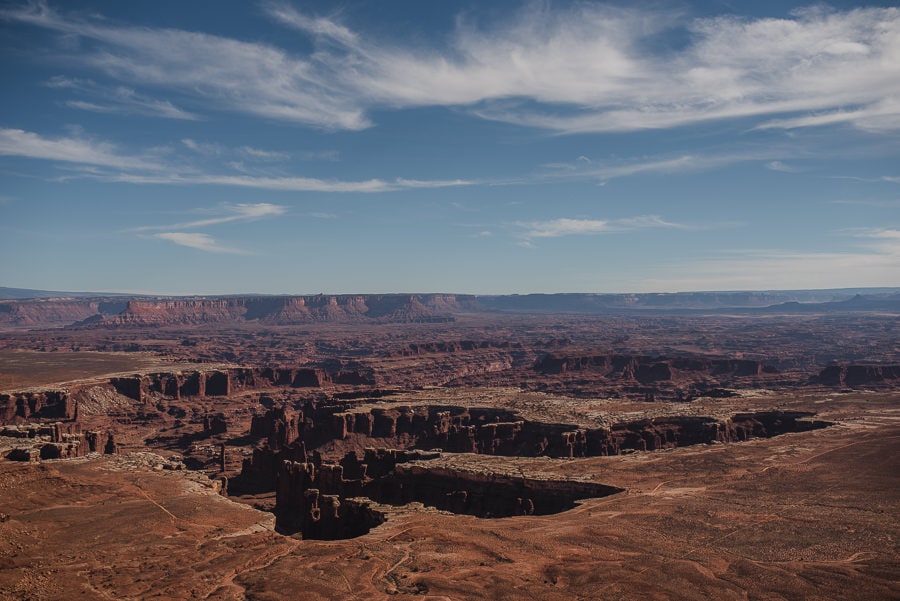 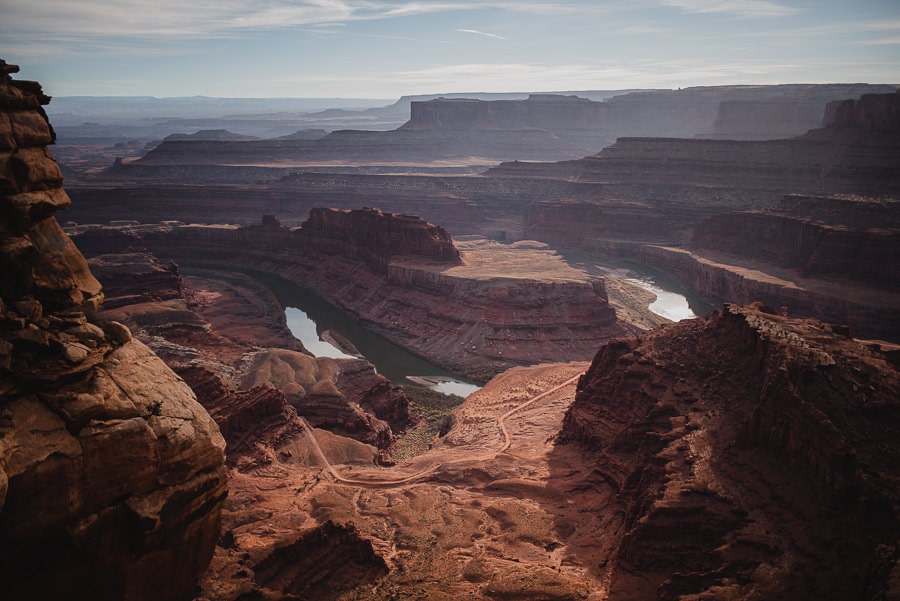 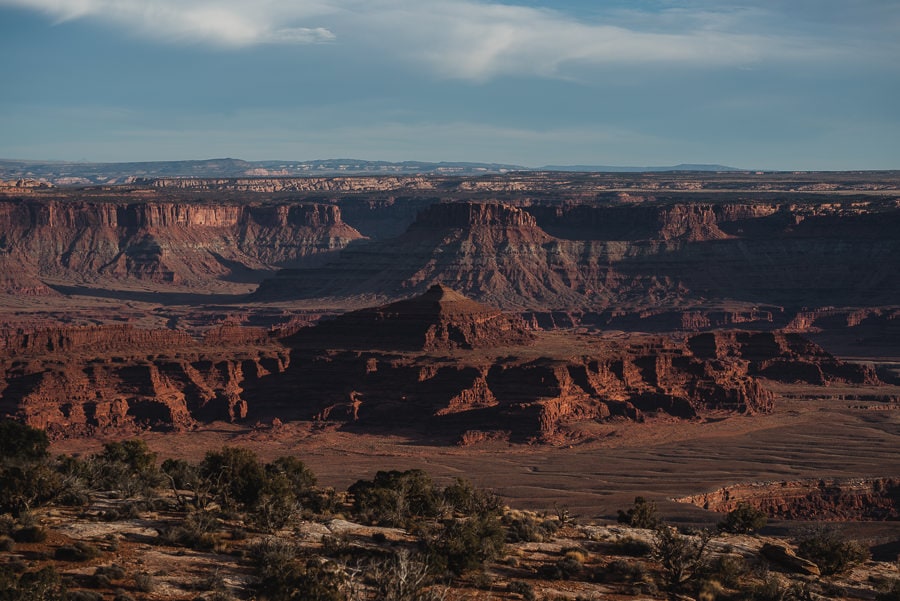