[dropcap] Believe [/dropcap] it or not, up until last year I had not attended a single photography conference or workshop despite having shot weddings full-time these past six seasons, that is until I found out that Mystic Seminars 2015 was being held in Portland. It was there that I had the opportunity to learn from a ton of great photographers, including one of my favorites, Gabe McClintock. When I heard that he and three others would be holding a workshop this spring, again in Portland, I jumped at the opportunity to have a more in-depth learning experience with a photographer whose work I greatly respect.

On the last day of the workshop, all of the attendees were bused out to Latourell Falls for an instructional engagement session where our three mentors demonstrated the many techniques that we covered. We also had the opportunity to shoot alongside them and implement what we had learned. Unbeknownst to us all, the gentlemen standing in as our model actually got down on his knee and proposed to his girlfriend right there in front of the waterfall, and the fifty plus photographers encircling them went crazy cheering and clapping. Unfortunately, I was caught in the back of the crowd and wasn’t able to capture that moment, but once we broke into smaller groups I was able to get in a little closer for some epic shots! Check them out below! 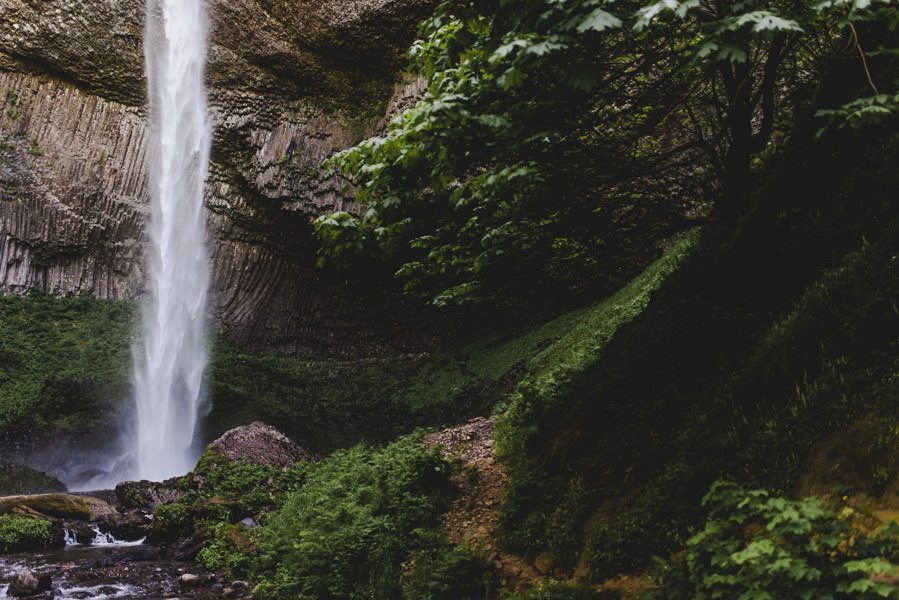 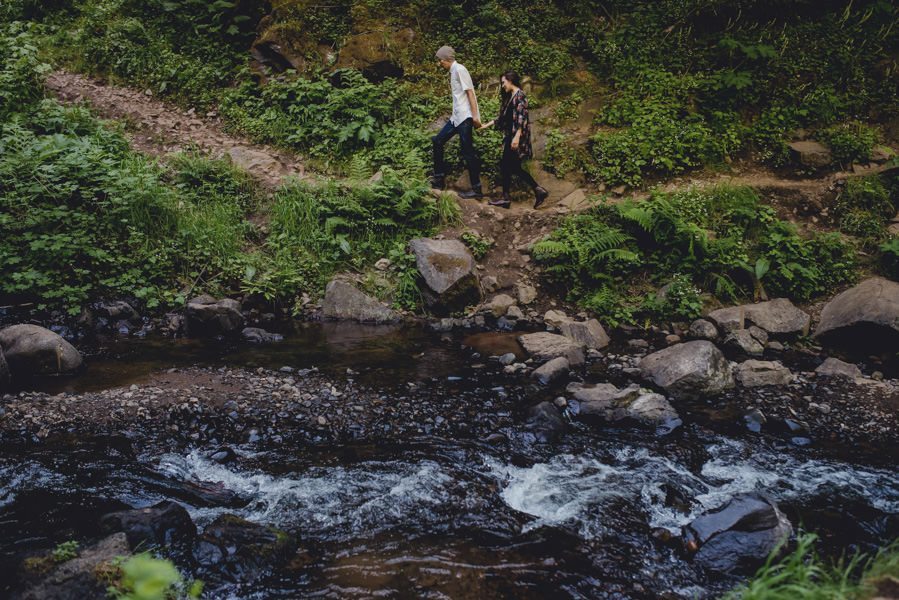 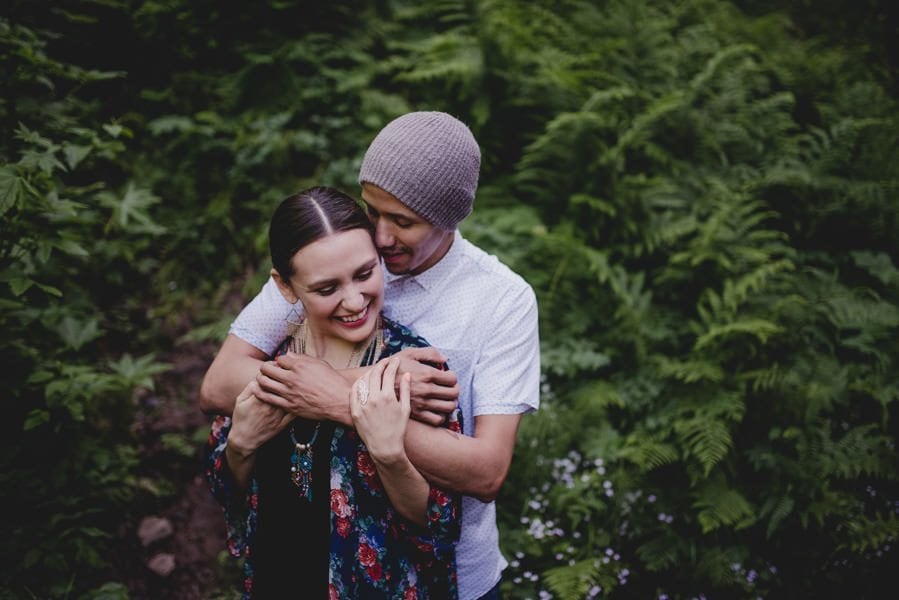 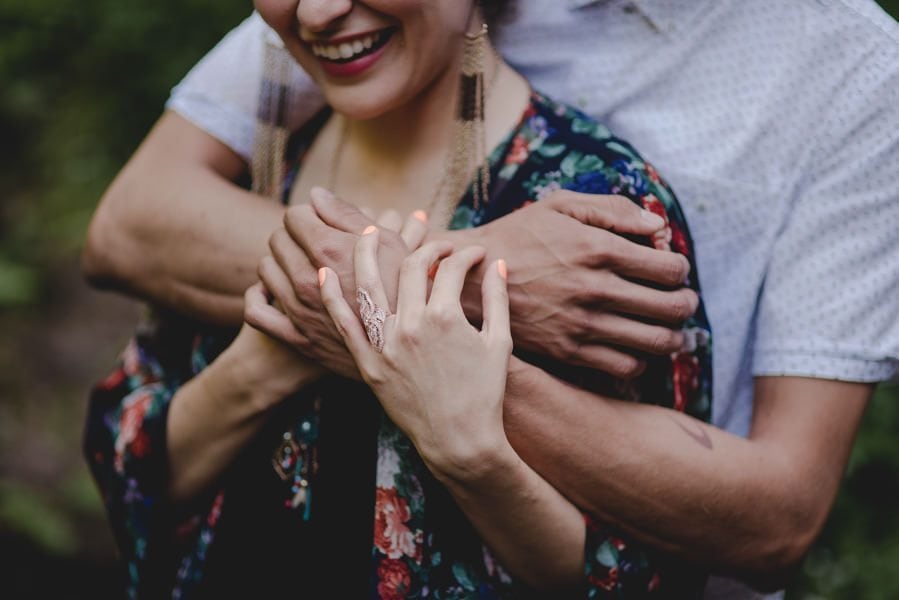 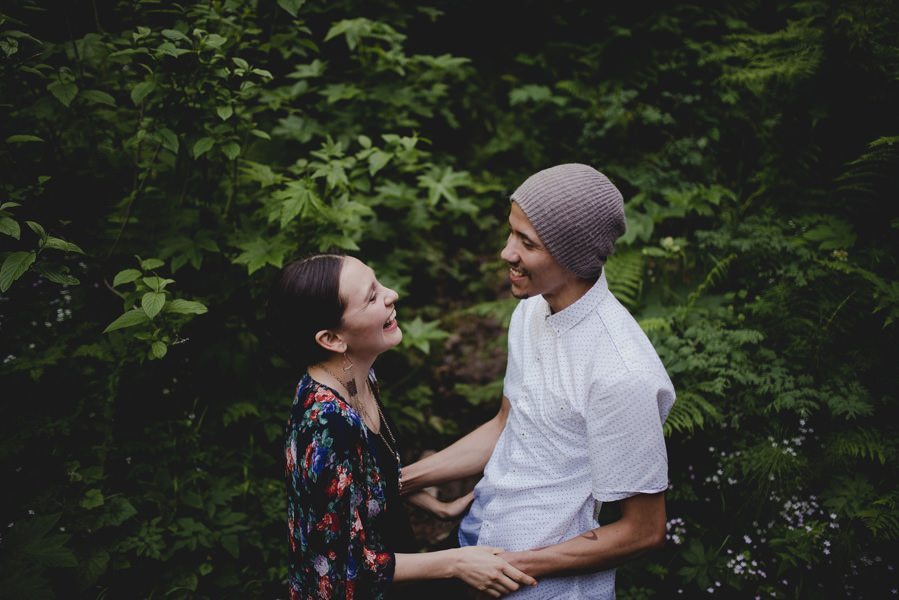 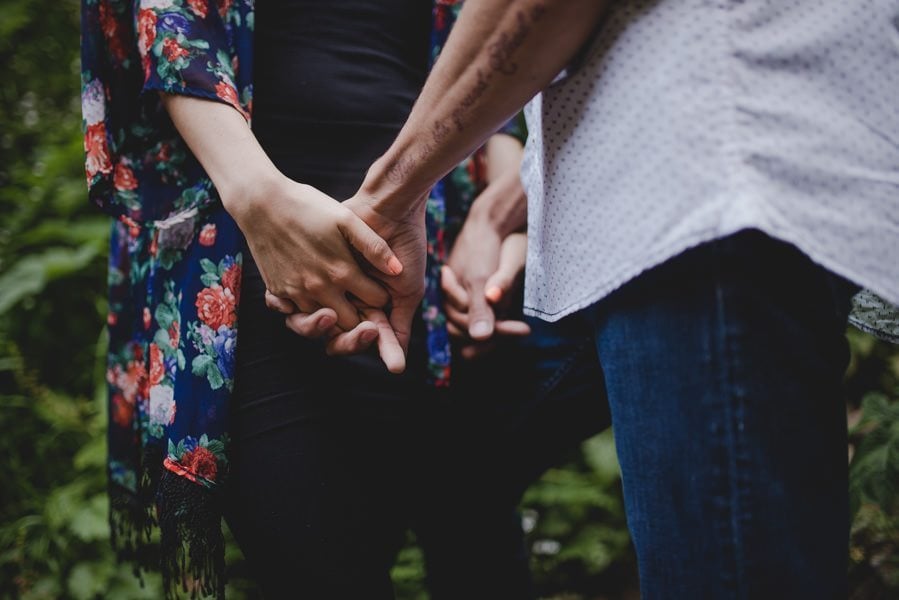 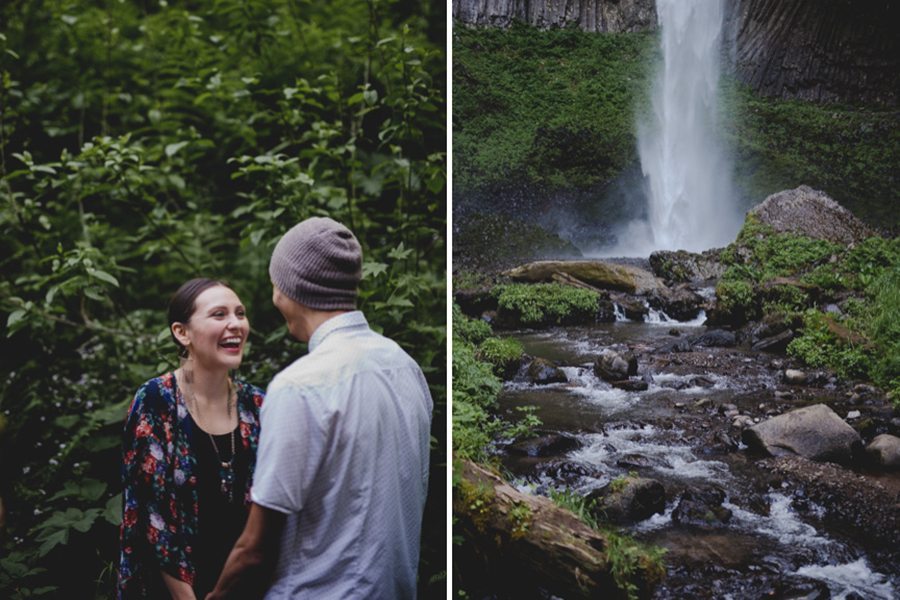 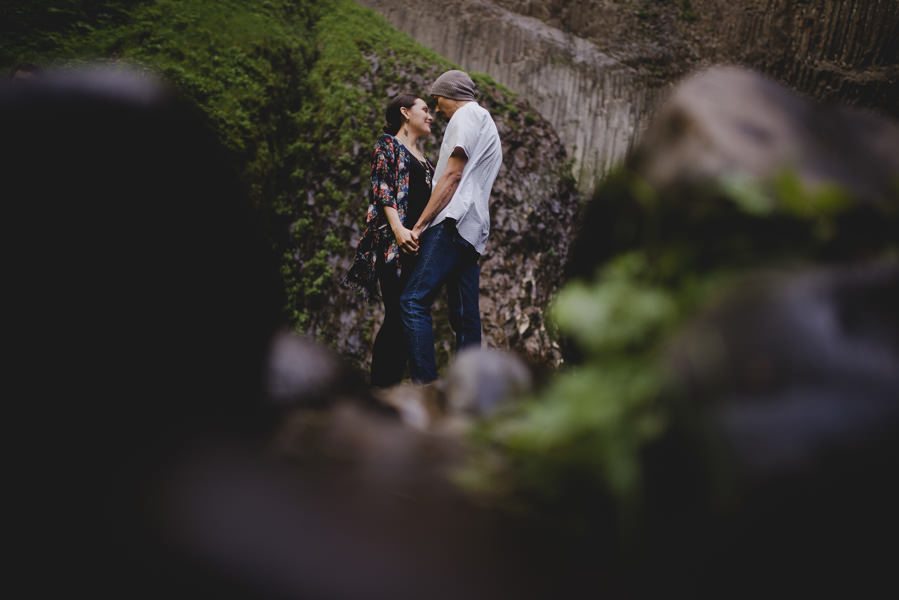 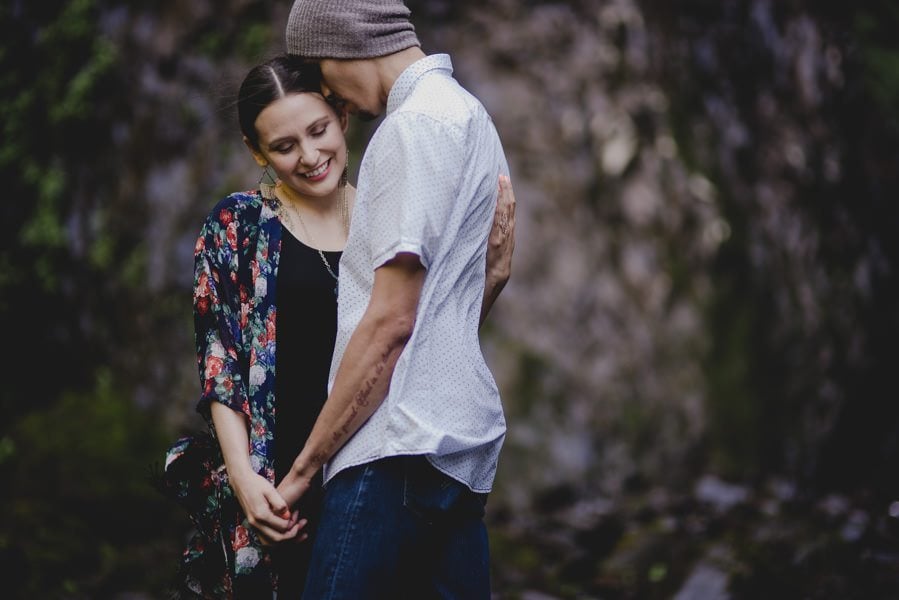 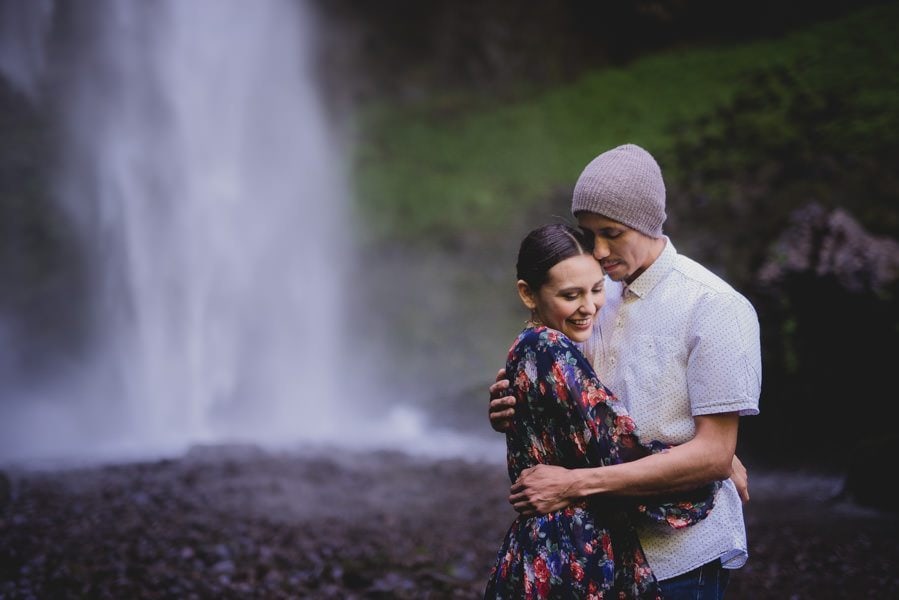 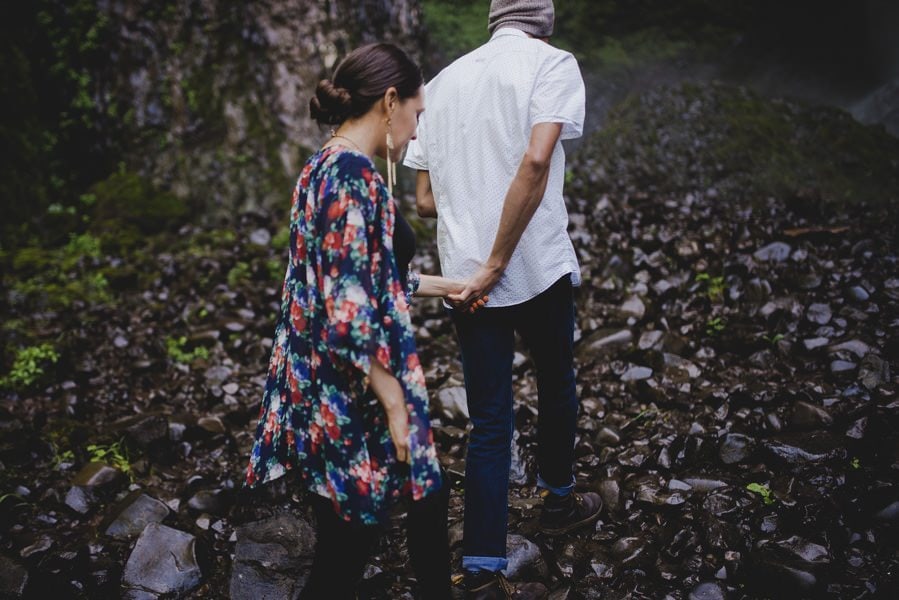 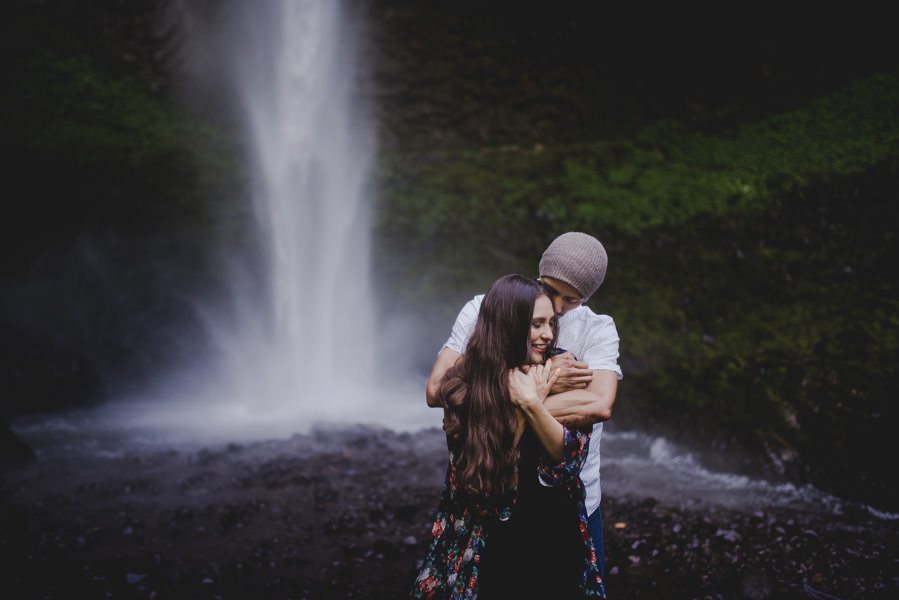 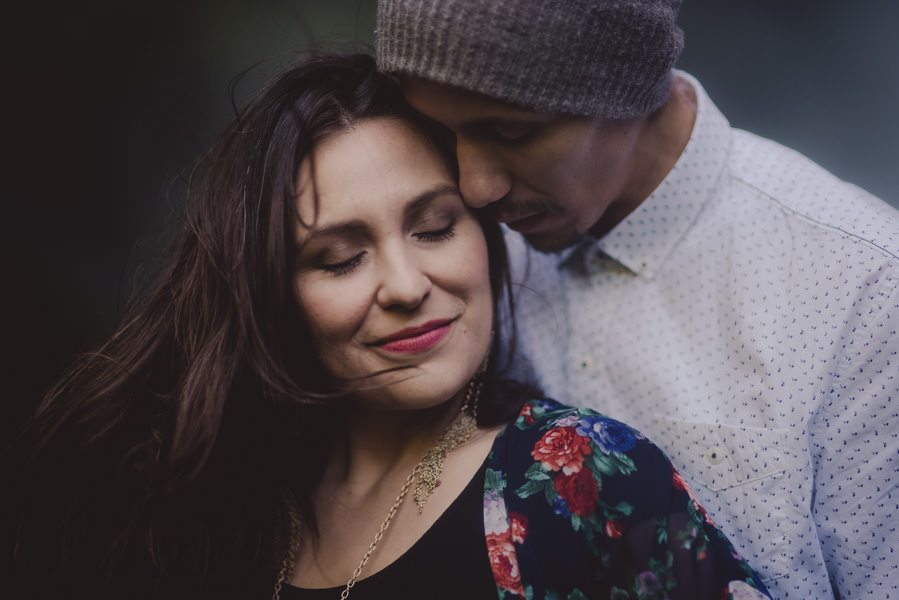 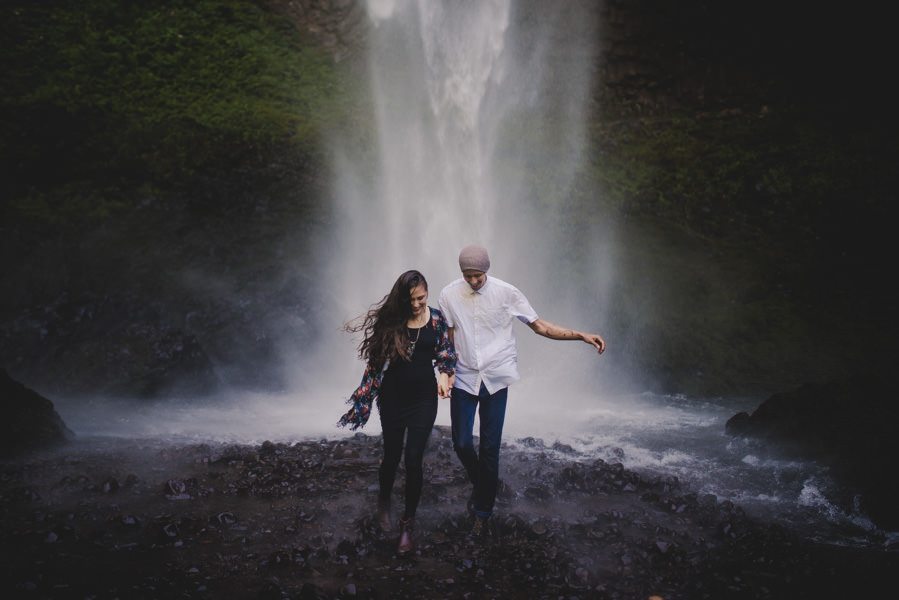 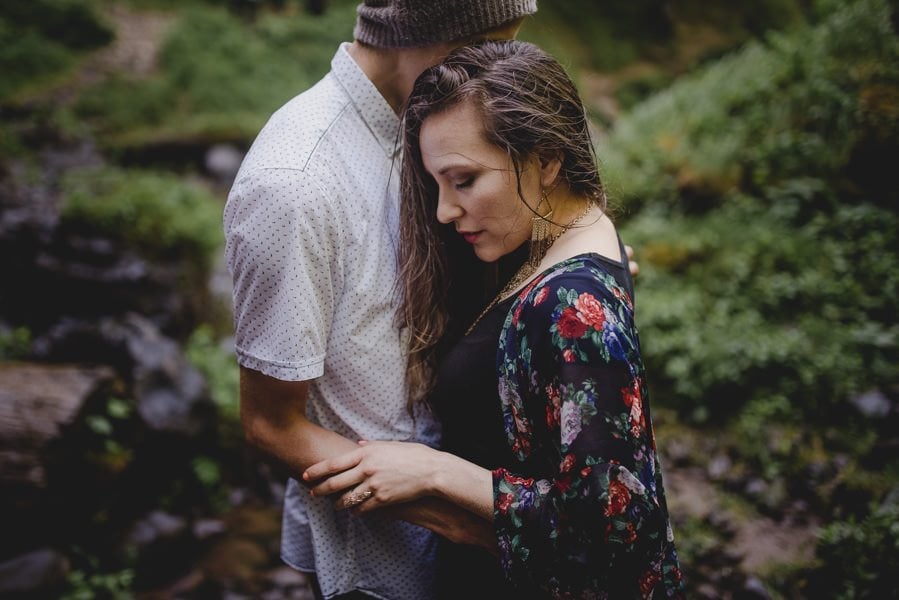 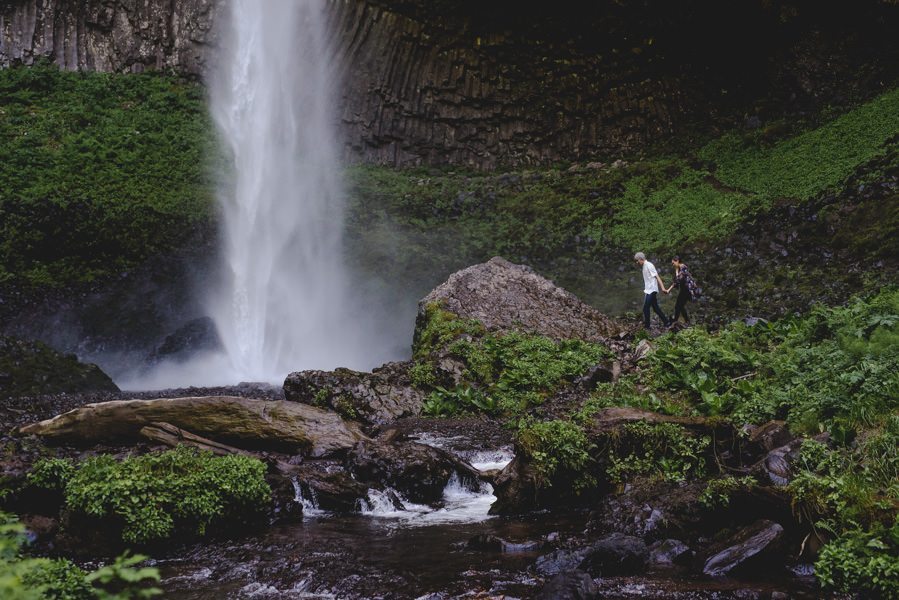 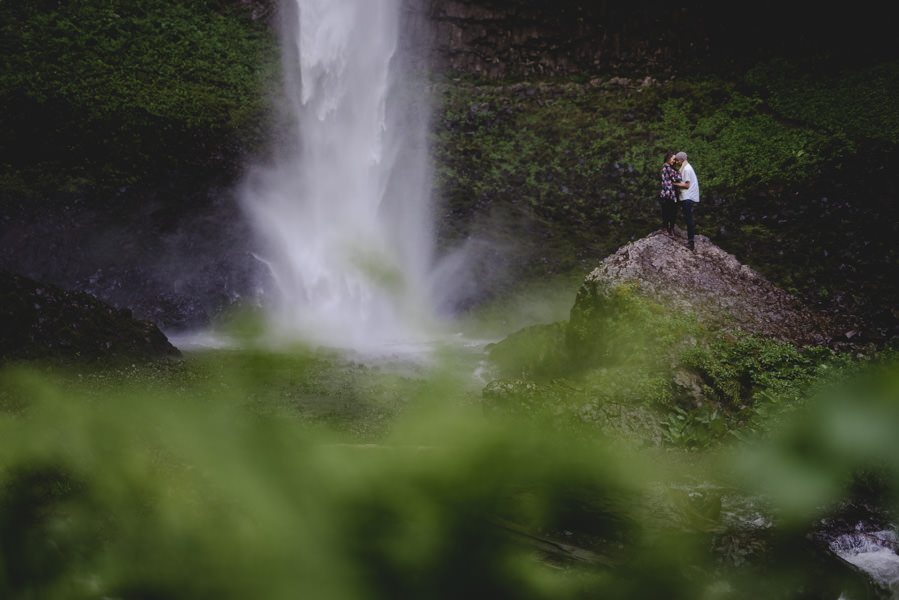 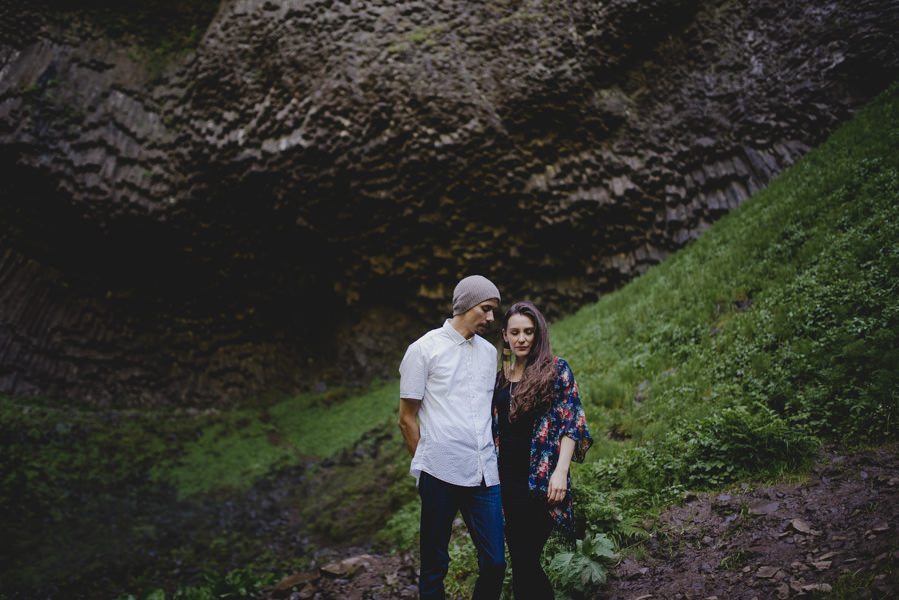 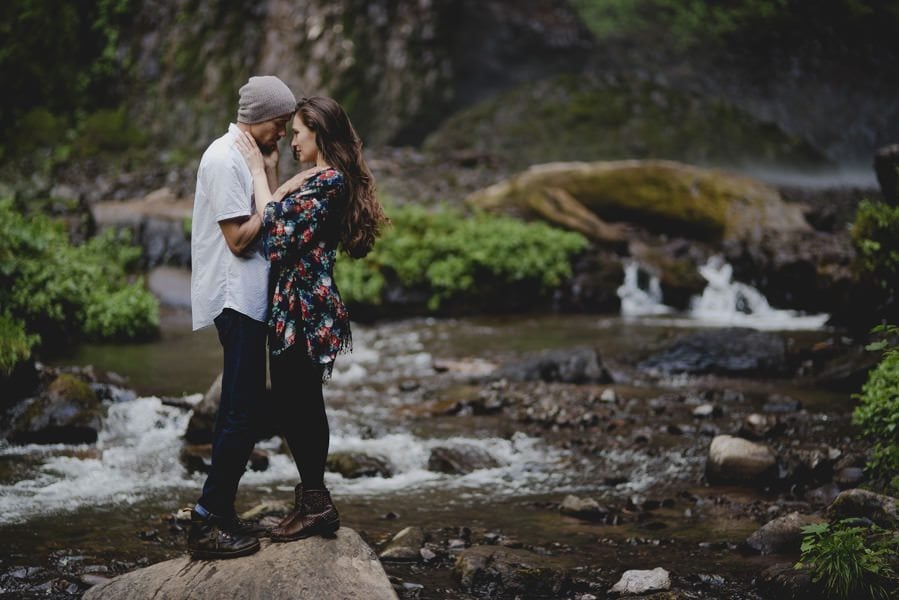 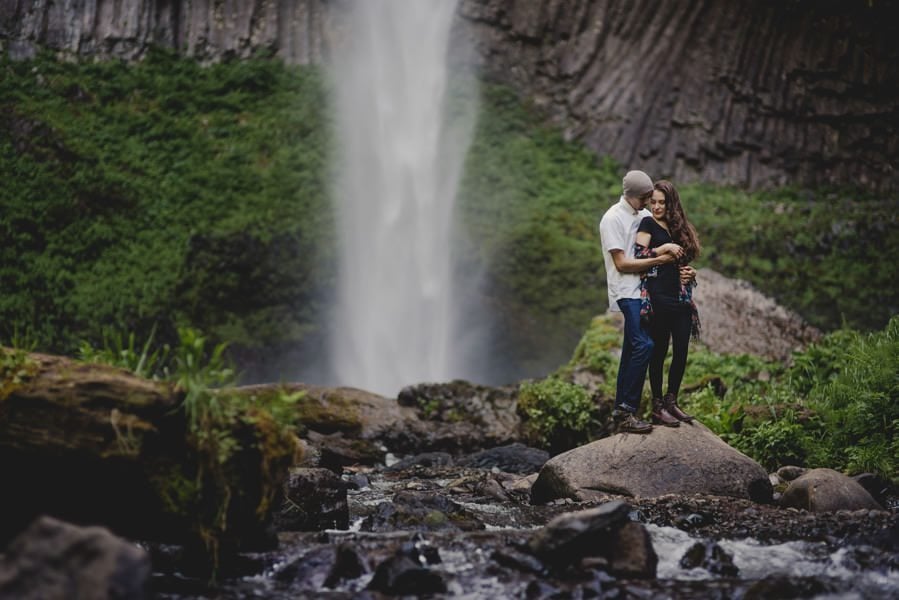 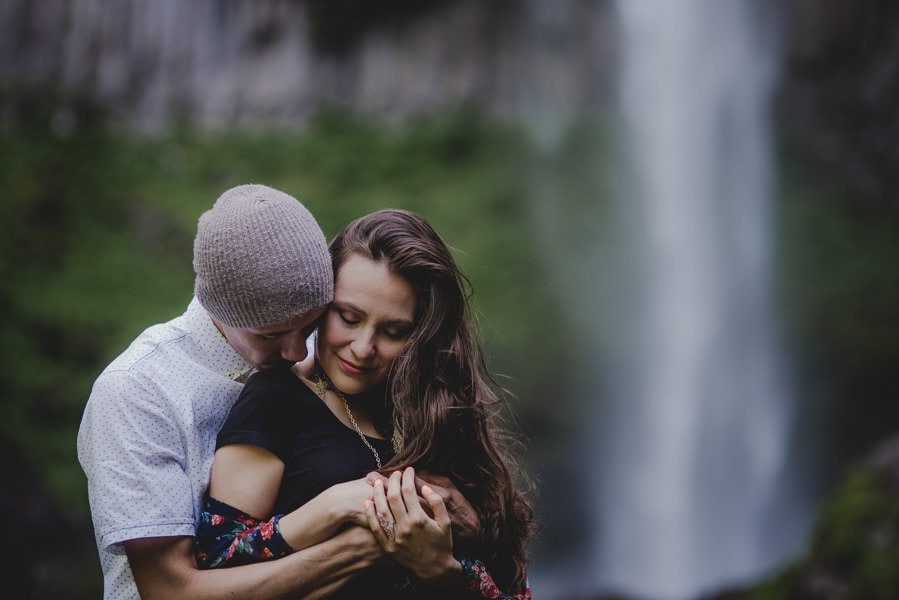 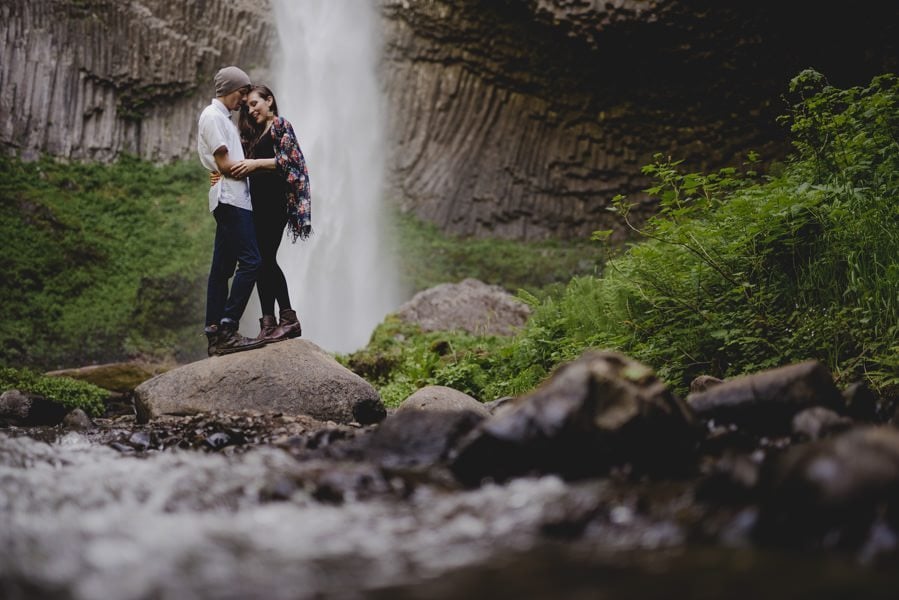 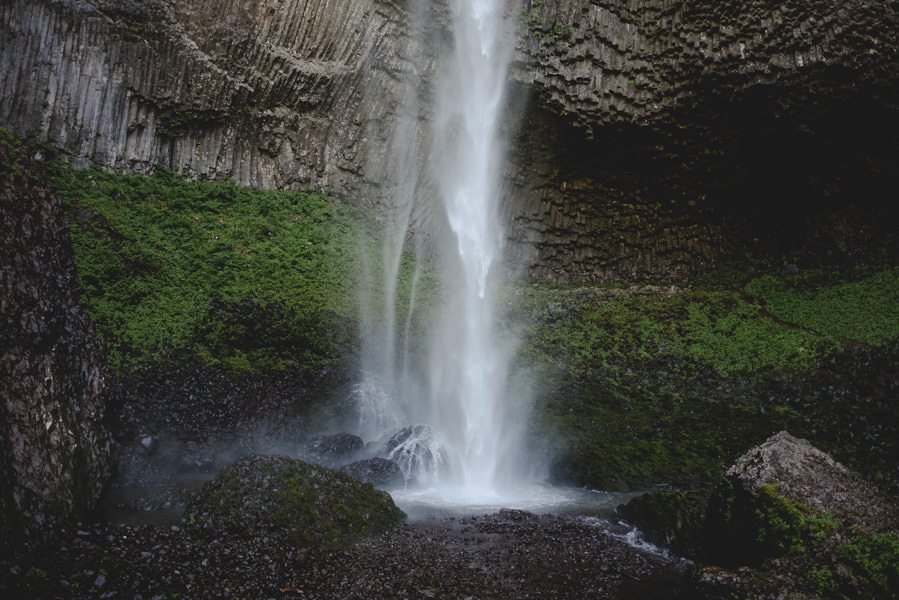